Batak Municipality – this is the second largest municipality in Pazardzhik District. An area of 667 sq. km.  90% of it is covered with forest. The population is 7 thousand people and concentrated in three cities – Batak, Fotinovo and Nova Mahala. To the North it borders with the municipalities Bratsigovo and Peshtera, on the East by Devin, in the South – with Dospat and Borino and West – with Sarnitsa, Rakitovo and Velingrad. The average elevation of the municipality of Batak is 1500 m. Curious is the fact that, according to the NASA study this territory is environmentally the cleanest area in Europe. The town of Batak is situated in the narrow gorge of The Stara River of 1036 m. above sea level.  Despite its high geographic location, the winter in Batak is soft, because the hills of Batak mountain and the tallest peak Batak Snezhnik (2082 m.), keep the covenant and leave only the South wind, called by local white wind. Today Batak is a cultural and tourist center, attractive to the Bulgarian and foreign tourists not only with its history and museums, but also with the constructed dams and magnificent scenery. 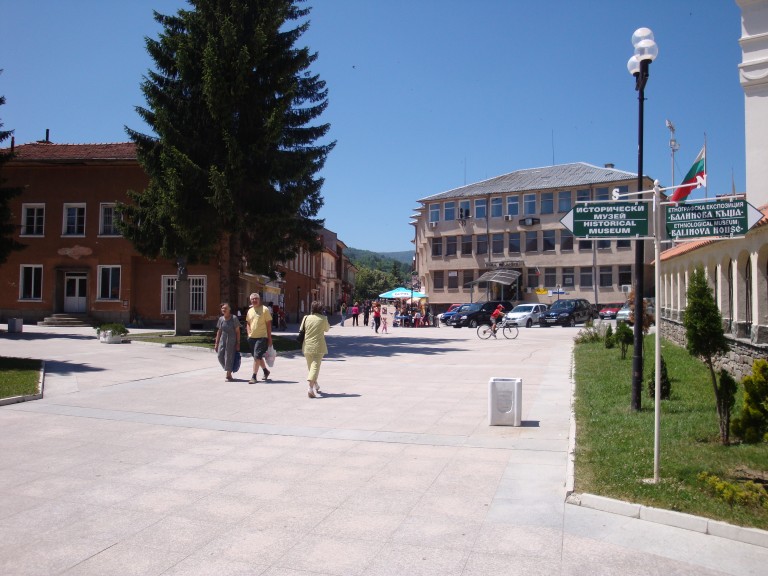 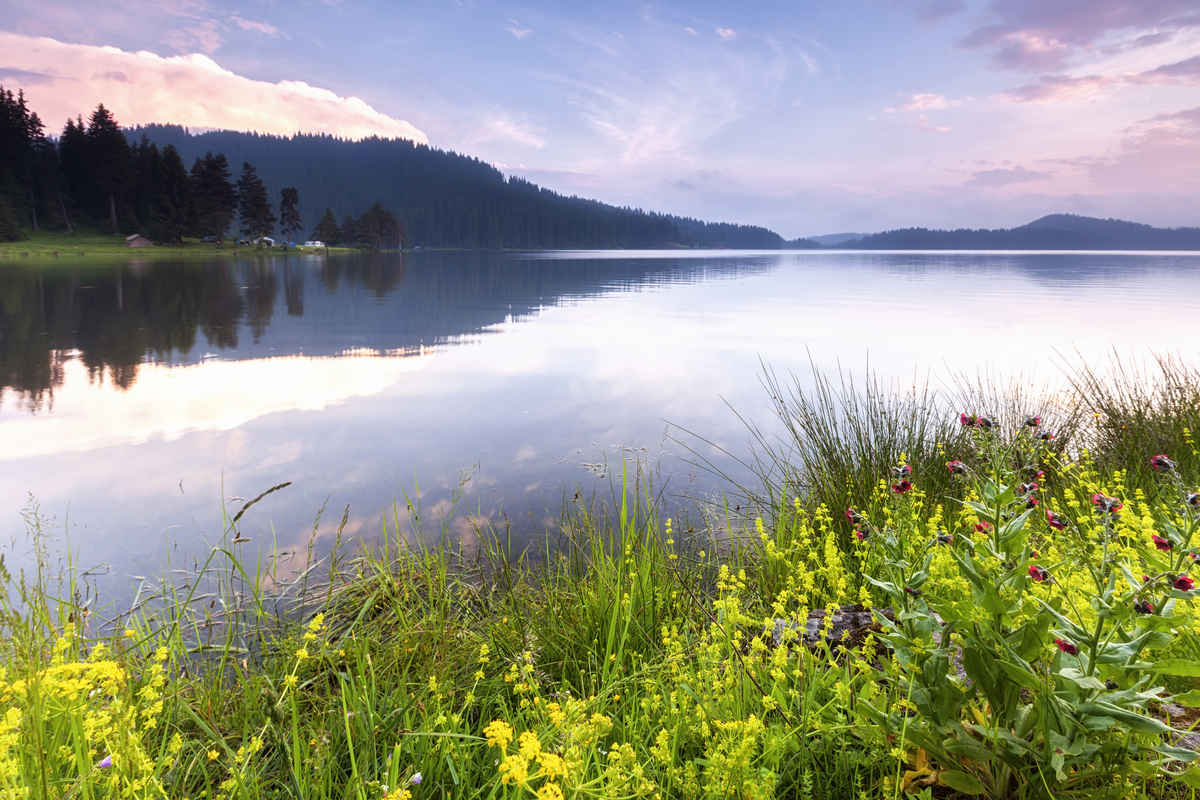 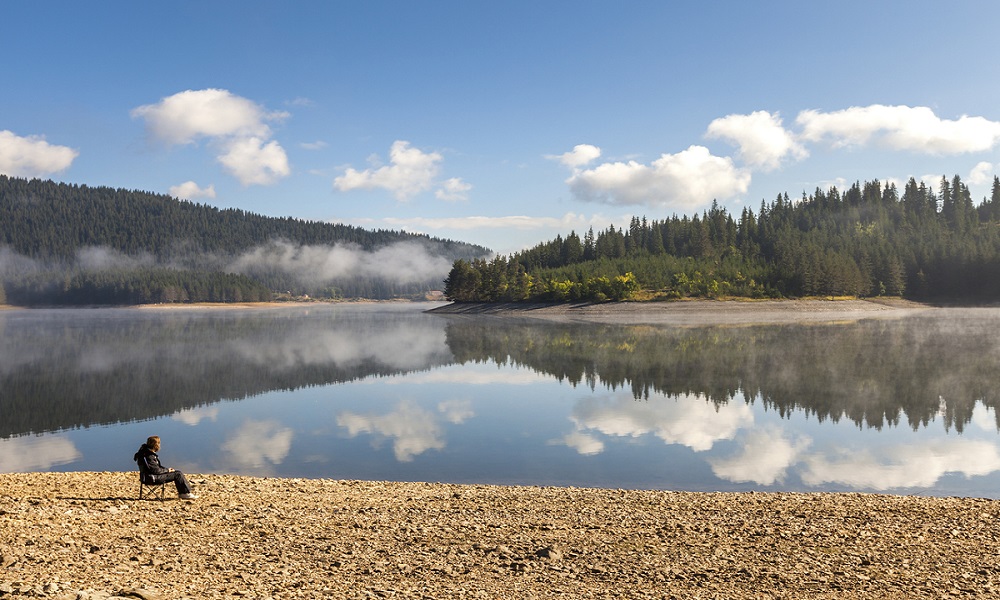 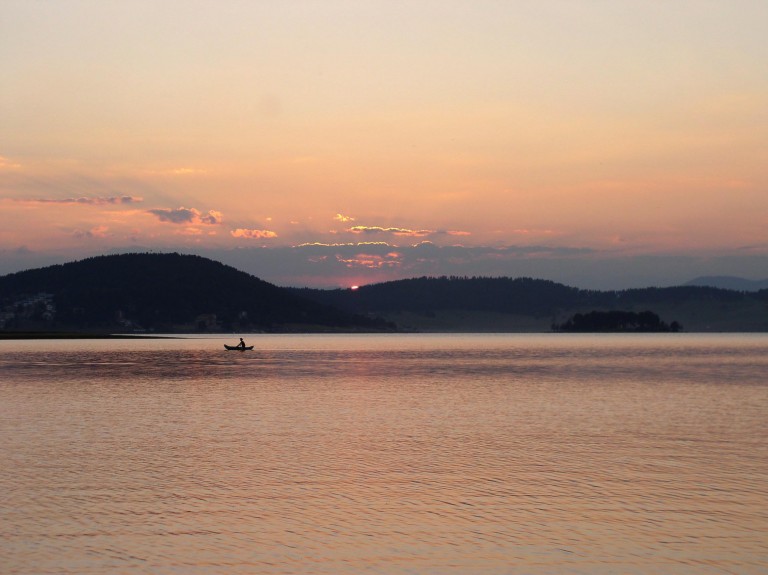 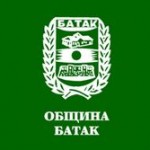 OPERATIONAL PROGRAMME for the DEVELOPMENT of the fisheries sector 2007-2013

This project was realized with the financial support of the operational programme for the development of the fisheries sector of the Republic of Bulgaria, financed by the European Fisheries Fund for the programming period 2007-2013.